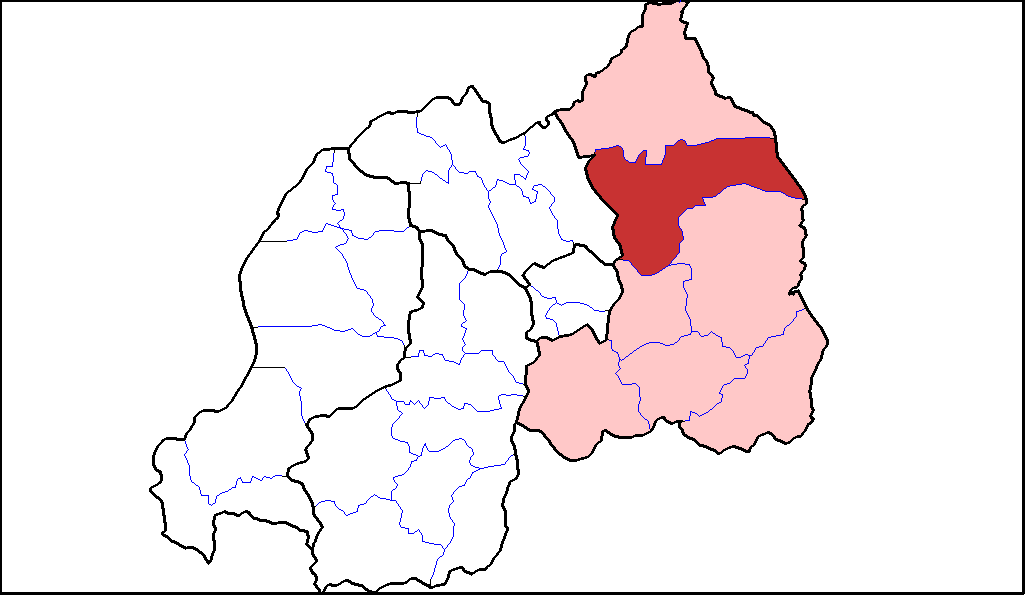 Police operations against illegal mining activities in Gatsibo District conducted on Sunday, September 18, led to the arrest of nine people, who were excavating cassiterite minerals.

They were caught red-handed in a cassiterite concession owned by LUNA mining company located in Remera Sector, Butiruka Cell in Gasabo Village. Superintendent of Police (SP) Hamdun Twizeyimana, the Police spokesperson for the Eastern region, said that the illegal mining activities were reported by area residents.

“There were reports of illegal mining activities and mineral theft in the LUNA mining concession. On Sunday at about noon, residents reported a group of men, which had entered into the concession. An operation was conducted and the nine people were arrested at the site,” SP Twizeyimana said.

He added that Police also seized 3kgs of cassiterite from the group, and traditional tools, which they were using.He warned that such unlawful practices pose danger to lay practitioners, who enter into concessions without protective gears, but also destroy the environment.

The spokesperson reminded that mining and related trade is only done by licensed people, and called upon the public to maintain the spirit against such illegal and life-threatening practices.

Article 54 of the law N° 58/2018 of 13/08/2018 on mining and quarry operations, states that; any person, who undertakes mineral or quarry exploration, exploitation, processing or trading without a licence, commits an offence.

Upon conviction, the offender is liable to imprisonment for a term of between two and six months and a fine of not less than Frw1 million and not more than Frw5 million or only one of these penalties.The court also orders confiscation of any seized minerals or quarry in storage, trading or processing without a license.