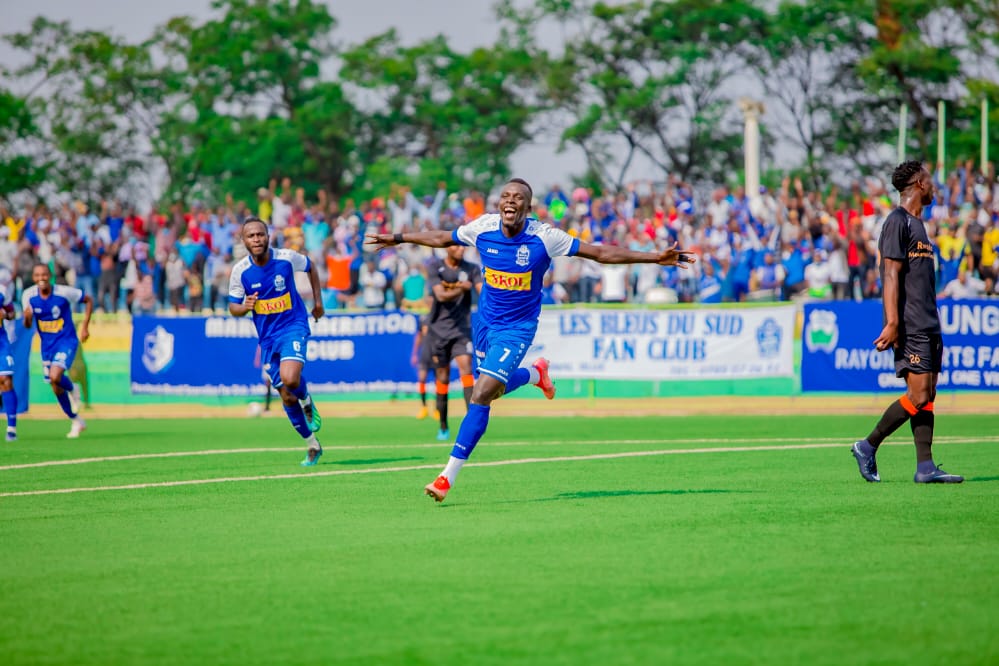 Rayon Sports will play against Ugandan giants URA FC in a friendly game on Friday, September 2 after the cancellation of their friendly against Kenyan side, Police FC which was supposed to be played last week on Saturday.

The match was called off due to sanctions imposed by the Football Association of Kenya.

In February, FIFA banned the Kenya Football Association from participating in international matches due to government interference in the football administration of the country.

This has resulted in local teams not being allowed to play in international matches, whether competitive or friendly.

Rayon Sports spokesperson, Jean Paul Nkurunziza, confirmed to the Times Sports, that the club has already confirmed their next friendly game against Uganda Revenue Authority.

“The fans who bought tickets for the Police game will be allowed to use them in our next match against URA,” Nkurunziza added.