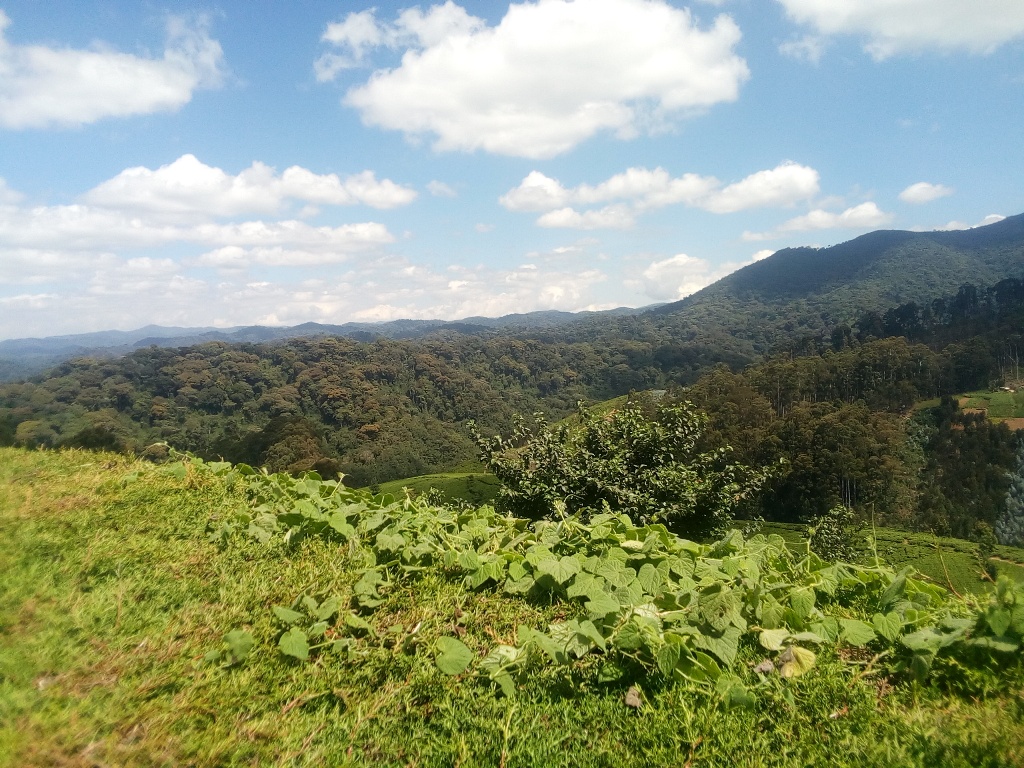 Nyungwe is one of the oldest rainforests in Africa, and the largest expanse of forest in Rwanda, covering 1,019 km2 of dense Afromontane forests, bamboo-covered slopes, grasslands and wetlands. The park feeds two of the world’s largest rivers, the Congo and the Nile, providing a significant portion of the country’s freshwater. As a regional biodiversity hotspot, Nyungwe supports 1,068 recorded plant species, 322 bird species, 75 known mammal species and 13 different primate species. But Nyungwe’s unique shape and topography has exposed it to a variety of threats including poaching, illegal mining, and agricultural encroachment which have significantly endangered the integrity of its unique biodiversity, preventing the park from reaching its true potential as a tourist destination and a support system for local communities.

However, following a successful 10-year partnership with the RDB that saw the ecological and economic revival of Akagera National Park, African Parks was invited by the government in 2020 to sign a 20- year agreement to manage Nyungwe National Park. Together, we are working to restore and protect wildlife, engage with the local communities, and implement an effective law enforcement strategy to ensure the long-term ecological, social and economic sustainability of the park. The spectacular mountainous topography and unique biodiversity gives this park enormous potential to emerge as one of the continent’s most extraordinary tourism destinations. With adequate conservation and the optimisation of tourism and other sustainable revenue-generating activities, Nyungwe is set to support healthy terrestrial ecosystems to benefit people long into the future.

Nyngwe is important to Rwanda and the world for its biodiversity, beauty, and natural resources, today Nyungwe is officially recognized as a protected area.

Nyungwe forest is hundreds of thousands of years old. People’s presence in Nyungwe dates back at least 50,000 years.

1903 Colonial Crown Land Nyungwe is declared a forest reserve, first by the German colonial government then by the Belgians, with restrictions on clearing. Protection is not consistently enforced.

1958-1973 Forest Lost Nyungwe is reduced by over 150 km2 due to fires, woodcutting, hunting of animals, and small-scale agriculture. Nearby Gishwati and Virunga forests are cut in half at this time.

1969 Elephants still number in the hundreds in Nyungwe.

1974 The last buffalo is killed in Nyungwe by hunters.

1984 Nyungwe is divided into areas that allow for sustainable use and harvesting of timber. The Government of Rwanda develops a plan for a buffer zone that can still be seen today.

1984 Wildlife Revealed Biodiversity surveys conducted by the Wildlife Conservation Society (WCS) with RDB document colobus in groups of up to 400 members—an unheard of phenomenon.

1987 Trail system begins to be formed at Uwinka.

1994 Genocide against Tutsi  destroyed  the country and many of the research and tourist facilities in Uwinka ended. Most senior staff were forced to flee.

1995 The park begins to rebuild, but security and stability are still uncertain.

1999 The last elephant in Nyungwe is killed in the swamp by poachers.

The Rwandan Government makes Nyungwe an official National Park, giving it protected status, the highest level of protection in the country.

With plenty of rainfall, Nyungwe is also the major catchment area in Rwanda, and supplies water to 70% of the country.

A ridge running through the forest forms a watershed between the drainage systems of the Nile and the Congo. A spring on the slopes of Mt Bigugu is said to be the most remote source of the Nile, the world’s longest river.