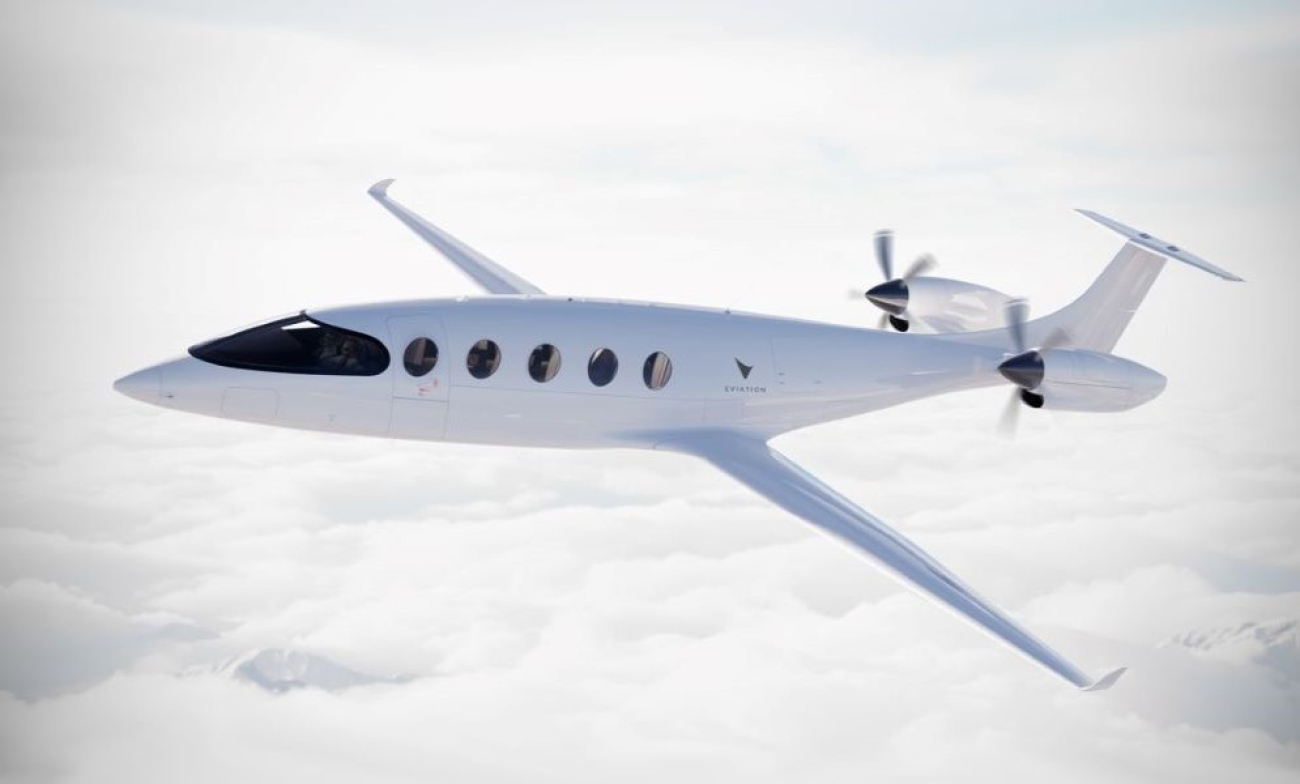 We are writing this after all the Leaders of the World’s Airlines have returned from Doha and their 78th IATA Annual General Meeting. Basking in yet another collective “Commitment to be Net Zero carbon by 2050”.

Through previous IATA meetings and many other public and private stakeholder events before, spanning almost 75 years of post World War 2 history, the aviation sector has played an immensely positive role in building today’s interconnected world. And in the process, helping drive some 10% of global economic activity through tourism and trade.

Aviation also faces huge challenges – from the immediate post covid recovery and the chaos of balancing supply and demand that is clogging airports and decimating flight schedules. But also from the more threatening impact of the code red climate crisis where their almost total reliance on fossil based fuel makes them a “Hard to abate sector – albeit representing under 3% of total global Carbon pollution.

Nowhere is this more important than in the so called States at the Base of the Pyramid (BOP) – the least developed, the small islands and the landlocked. These are the ones for whom tourism – leisure and business travel – is a vital lifeline for development. For these countries, tourism can be twice as intensive, supporting more than 20% of the economy and be the most dynamic creator of jobs. This is what countries at the top of the pyramid called “essential air services” when they needed to protect specific routes for economic development, security or political purposes. (Think why non-national airlines so rarely operate domestic services)

For these reasons the “Base of the Pyramid” countries need a vibrant sustainable air transport system for their very existence. One that can transform to respond positively to today’s frightening climate realities.

These BOP countries are also, for the most-part, the ones in the frontline in the existential battle against the disastrous weather volatility that comes with the intensifying “Code Red” Climate Crisis. The floods, fires, hurricanes and droughts that are becoming more and more commonplace and which can create massive human and financial devastation anywhere in the world, are particularly disastrous for less resilient, financially weaker states,

But when it comes to the Climate Crisis, the airlines are facing a huge challenge, because while they were chanting the popular Net Zero Carbon 2050 Mantra in Doha, their path to get there is one the toughest on the planet, due to their massive reliance on fossil fuel propulsion and their regulatory exclusion from the UN Climate Convention (their historical governance is under an earlier 1944 Chicago Convention and related “bilateral” framework, historically more concerned with air service development than Climate response).

Moreover, there is a clear adverse public reaction to their perceived impact, (perceived, because at some 2 – 3 % of global CO2, aviation is far from being the worst industrial polluter.) And airlines do not necessarily however help their own climate cause by continuing to focus on growth, with its associated pollution and an overreliance on complex and sometimes questionable offsets, which they are baking into their operational norms and compounding an already incomprehensible pricing system.

So how might the BOP countries secure their essential air services – which will certainly not be the ones getting the highest industry priority?

To paraphrase General De Gaulle – a sustainable aviation system in the context of climate change is too important to leave to airlines alone. It requires a broader stakeholder perspective, as well as a climate justice one – the Countries who will be most affected by aviation’s climate crisis are the ones who have made the smallest contribution to planetary heating and who are the least able to pay for the transformation to the “new climate economy”. They will be the first to feel the crunch of air service cutbacks. The biggest losers from any resurrected Greta Thunberg generation “No Fly” or “Flight Shaming” campaigns. The very ones who need air transport connectivity the most.

We should start by considering the world’s most extreme climate exposed states as requiring essential air services – and seek to adapt the governance regime accordingly.  A good start could be made at the ICAO Assembly in Montreal in September.

Then we could look at special mandates for SAF – Sustainable Aviation Fuel – the elixir that the aviation sector is advocating for primary technological response to the Paris 1.5 requirements. These mandates are most advanced in the European Union, who are well placed to help advance this thinking through their own powerful development strategies. This will help secure essential air services for BOP States and avoid the calamity that we saw with COVID vaccine roll out.

We should examine the potential for targeted new technology production of SAF – particularly the home and industrial waste to fuel, circular economy approaches, that British Airways, United, Lufthansa and other airlines have promoted for their big markets. So many BOP countries have abundant wind and sunshine to create a truly clean operational set up. One could envisage a role for the big financing institutions like the World Bank or even impact investors. There is surely an opportunity for creative financing here – (Where are you – Bill Gates: Elon Musk: Jeff Bezos)

Last but by no means least – and as Geoff Lipman has been advocating for some time – we could create a Kennedy style “Moonshot” for this true-zero “Clean Aviation 2050” initiative – big governments, big manufacturers, big airlines, big finance and most importantly big fuel companies sitting on windfall profits from today’s geopolitical happenstance working together. And let’s give it an additional more social and climate justice related twist. Let´s do it first and foremost for the weakest, the most climate exposed, the most tourism and air transport dependent countries and build the movement from that base of the pyramid up to all of us.

Professor Geoffrey Lipman was formerly Executive Director IATA, President WTTC & Assistant Secretary General UNWTO. He is currently Chair of the  Green Growth & Travelism Institute: President of SUNx Malta a legacy program for the late Maurice Strong. He is a visiting Professor at Victoria University Australia. He has written and lectured extensively on Travel & Tourism: Green Growth and the Climate Crisis.

Professor Dr. Christoph Wolff was Member of the Executive Committee of the World Economic Forum, MD of the European Climate Foundation and Member of the Board of DB Schenker Rail AG. He is Senior Advisor Aviation and Shipping for the Sustainable Market Initiative of HRH Prince of Wales. He is Honorary Professor for Management, Economics & Social Sciences University of Cologne & Visiting Professor at the University of St. Gallen.

Both are Envoys for the Sustainable Tourism Global Centre in Saudi Arabia.